The right to national self-determination

While doing some thinking as part of my work on AEIP, I wondered where the “right of national self-determination” came from. It is not defined in the UN Charter, the UNDHR or the European Convention although on thinking about it, these were all written by Nation States and so they would not be keen to concede such rights. It may also be partly caused by the liberal antipathy to social rights, such as the right to freedom from poverty. For more see below/overleaf. …
There’s room for a diatribe about how the right to access to culture is only available as a subordinate right to freedom of expression.  Boy did they fuck up when they included the right to receive information and ideas.
Where are the liberals on this? Have they been silenced by US and or UK History? The US Civil War being the greatest anti-secession movement the world has known, and its preceding and succeeding racism being an ideology that denied humanity, let alone the right to self determination, to millions of people; the racism inherent in the British Empire and its dehumanising impact on justice does not need to be catalogued here. 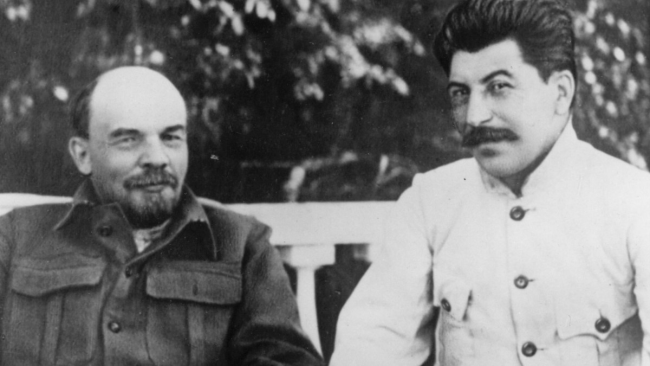 I find, if I google, national self-determination, I am pointed at Lenin’s 100 page pamphlet/book., described by a friend as one of his poorer pieces of work; he pointed me at this, by Stalin. It was written in an earlier part of his life. I have not read these yet and may update this when I do.
But I repeat my earlier questions, where are the liberal political thinkers on this issue? Where are the international treaties guaranteeing the right to national self-determination?

As I phrase the final question, I wonder if the War Crimes treaties might offer national minorities any protection, but reviewing this, War Crimes, on the United Nations site offers little, their page, Crimes against Humanity is a bit more hopeful but limits the prohibition to persecution.

Is it so that Liberal law only defends individuals, not communities nor national minorities.