I bought Ben a copy of the AD&D 5e Starter Pack for Xmas, let’s hope he reciprocates by asking me to join in, although how to do that while’s he’s abroad might be fun … need to check out NWN worlds. Here are some notes ….
Here’s the original D&D artwork 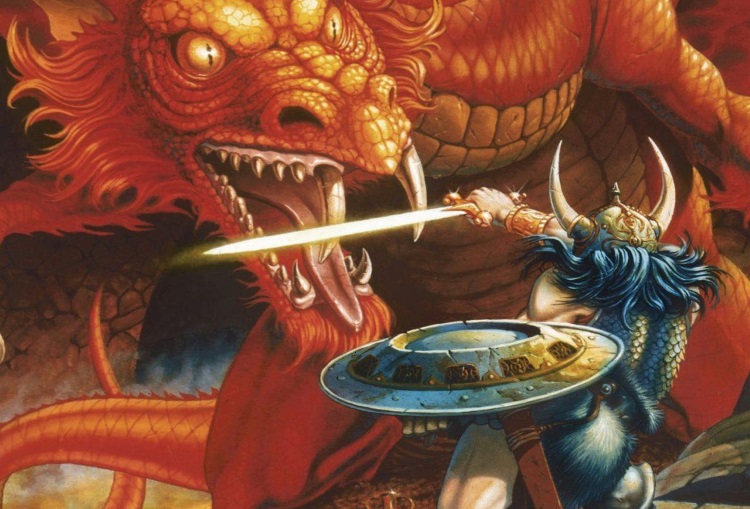 NWN about which I have written is/was based on the 3E rules, Baldur’s Gate, also on this wiki is based on the 2e rules, and there’s one or two more things I have posted, such as this, on 3e saving throws.
I have written a bit about it on this wiki, and partly because of Ben’s present, got caught up in the 2018-20 reawakening, which may have been provoked by Critical Role. where I have finally caught up with Campaign 2. They have a fan site, Critical Role fan Wiki and http://dnd5e.wikidot.com/ is useful for reminding me of new rules or those I have forgotten.
I found a 3rd Party character generator site, which seemed to be a work in progress,  called orcpub2!. This it seems was always skating on the edges of even the 2010’s more liberal IP custody by WOTC and has now gone away; the orcpub2 code might have been rescued, but I lost a couple of potential characters on that site.
There’s quite a lot of stuff on the history of D&D which I tried to contribute a little to in this  article on my  blog.

Not so open, a Bioware take on open source

On losing orcpub2, I went to D&D Beyond, where I have a couple of characters which I might play, one of them an attempt at my my first ever character, which was an AD&D implementation of a D&D Basic elf. Thinking about characters has come on, obviously a gish but hard to do these days if you want sword, bow & spells, as you need multiple (3) prime attributes and then can be highly vulnerable to spell counter attacks. Nerdarchy talk about gishes on their youtube channel. They’re not really fans, mainly because of what I call the Aerie Syndrome, each character can only do one thing at a time, huge choice is not always good.
Someguy, with the name Treantmonk, has a youtube channel called Treantmonk’s Temple, and has published a couple of videos on how to build a wizard by sub-class, and has a blade singer build, for which he publishes a character sheet.

I was also taken with his Evoker or blaster build, [ video | character sheet ], there’s some great insight in these builds.

I fancy having an airship; they have rules! 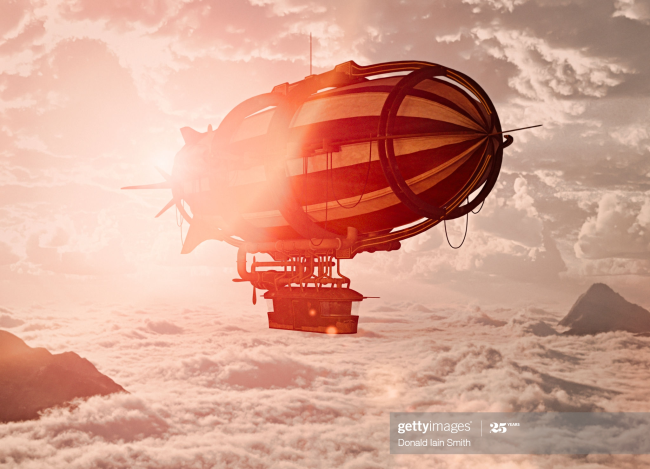