I was thinking about DaaS and how to use RDP to access a modern desktop from my Tablet and my thoughts moved to Azure although I have not given up on AWS. In fact, I will be faster with AWS and actually have an account. Here’s the links and reading … 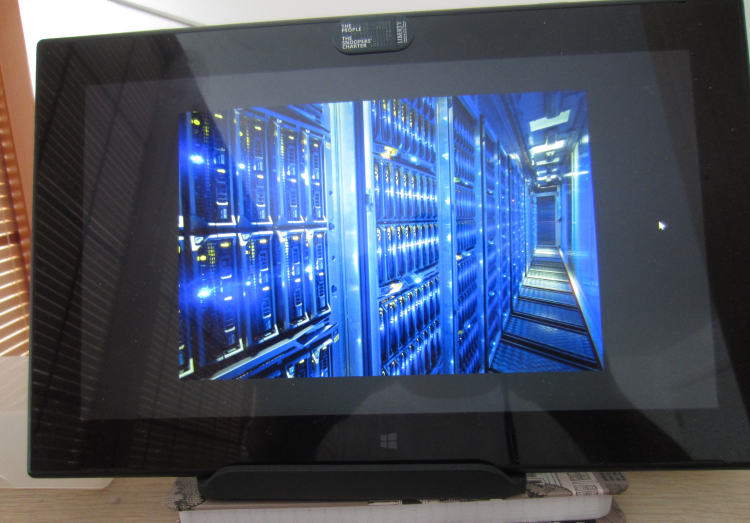 How might I script the installs I require, boomy icons, office.com, firefox and Chrome? (Is this powershell?)

A piece on why Azure before Amazon

This article “Amazon Web Services” is about how to build a personal consumer (Linux) AMI.