In the early parts of Act III of NWN2, Zhjaeve, the only cleric you are offered as a party member, seems to be pretty necessary. However, the game software as delivered doesn’t implement armour for her in-game avatar; a mod has been built that this to happen, the default is not. This post records my notes on the mod which also removes her face veil. … Also since she’s the only Cleric offered as an NPC, she’s pretty useful, although the ‘coming to’ of otherwise dead party members, and the lack of restriction on ‘resting’ reduces the necessity of the Cleric and it’s the free Heals and combat cure wounds that establishes her utility. The forgotten realms wiki has an article on her here… Her stats are discussed here… at nwn2 wikia where they note that her strength makes her a poor 2nd line fighter.
With respect to the mod, I have found these still active or archived links

It seems that if you have already met her, then this doesn’t work, there is a setup subroutine which creates a .ros file which needs editing. I failed to get this to work and moved on. 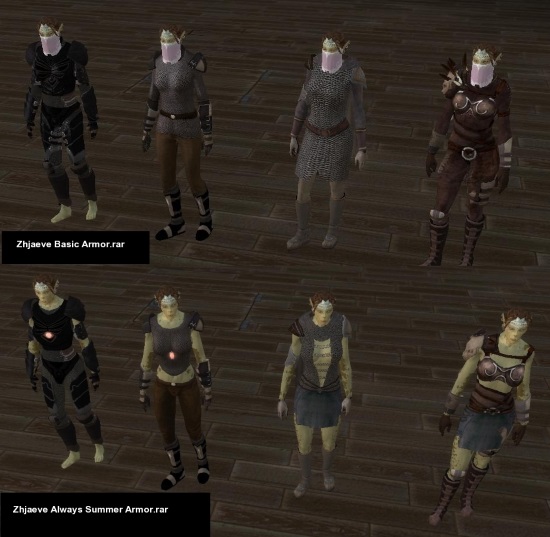 The original links, now removed will have been impacted by the bioware hack and the withdrawal of the original vault.