I have been considering Julian Huppert’s record as an MP and have come across the following resources to help me understand it. I have of course seen him speak at the last three OrgCON conferences,  the recent Digital Question time and in the Westminster Hall debate on Snowden & GCHQ, which I reviewed in my blog article, “Who watches the Watchmen?”. I also talk about him here, in an article called “Grandstanding”. where I examine the growing trivialisation of his position dated from his support of Drip. It seems he’s been bugging me for a while, here’s more of my ranting. In this last piece I suggest he puts his party before the cause , and it now would seem that he now puts himself before his party.  We should note that the “Public Whip” documents his acts of rebellion to the ConDem government at 3.5%. 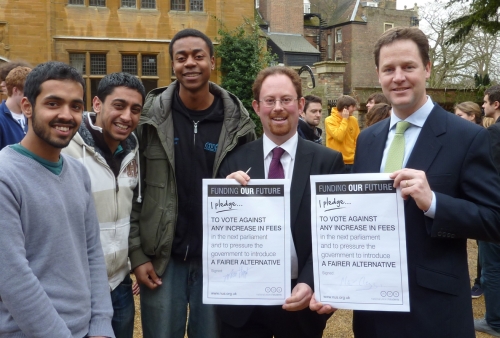 The last time Huppert made a pledge