Originally written on the death of my first XP system. My problems were compounded when I moved and with the expiry of Windows XP, I need to move my desktop systems on, to Laptops it seems! 😎

I found with help from friends the following links.  For Office, maybe one of these,  Intel® NUC, spec and to buy from amazon, I’d need to get windows and maybe office, or maybe just use Linux and Libre Office. This would need screen, audio, keyboard and mouse and thus probably a usb hub for the DVD/W driver. I’d need an OS, so maybe windows office 365 is what I need, or just a Linux.
Wonder if I have an XP install disk? Even if I do, I’ll be missing the 15 years of updates 🙁
For the Games server, Alienware now do a nice form factor system, the X51, which comes with nice chav lights.

An alternative is reviewed here, the Chill blast fusion quaser. 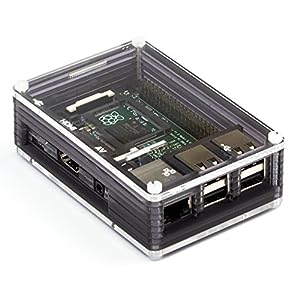 I dropped Sue’s Laptop, so, I went to PC World and shortlisted

or if I want a Lenovo which they seemed keen to sell,

They couldn’t actually sell me anything, so I pissed around and lost the Tosh which was on a clearance rate and so they cleared it. I had a think and so I returned to the Basingstoke, John Lewis at Home and bought an HP Sceptre, 2in1.

Lessons learnt what I and Mrs L. want is expensive, in combination, and ASUS ultrabooks seem impossible to buy. What I want from a store is to be able to walk away with it. You can’t test weight on the internet. You can’t test screen quality on the internet. The HP Sceptre is a hell of a box, if you can cope with the medium sized screen which since it has an HDMI port can be broadcast onto a TV screen, and it’s display card is certainly up to the job.