I first talk about Mischa on my NWN Henchman page, she is published on the Bioware forums as a sticky, called Vulcano’s guide to Mischa Waymeet, the 4th henchman, and can be downloaded from her page at the Vault., or maybe here now. This page makes reference to Bioware community resources, which have since gone away, as has the Vault. 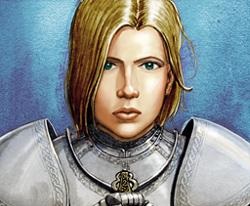 This refers to Shadow of Udrentide. I hit a problem transforming from the Interlude to Chapter 2. The first point of research is the Bioware Forum and thread.
This suggests changing the codewords in the nwnplayer.ini and resaving the modules into their ‘other module’ location. It is suggested for a specific purpose, which didn’t seem relevant but I do this, re save the modules. I then enter the interlude, get zapped, save the character, and start a New game in Chapter 2, import the recently saved character and I have found Mischa. She has already been taken to the slaver’s room.
I am found alone in Heurodis’ temple and taken alone to the Slaver’s rooms.
I don’t know how much of this was necessary. I might have been impatient the first time I started Chapter 2.
See my Shadow of Undrentide snip for comments on her alignment and what she’ll put up with as a Paladin.
She is also available in Shadohaunt. 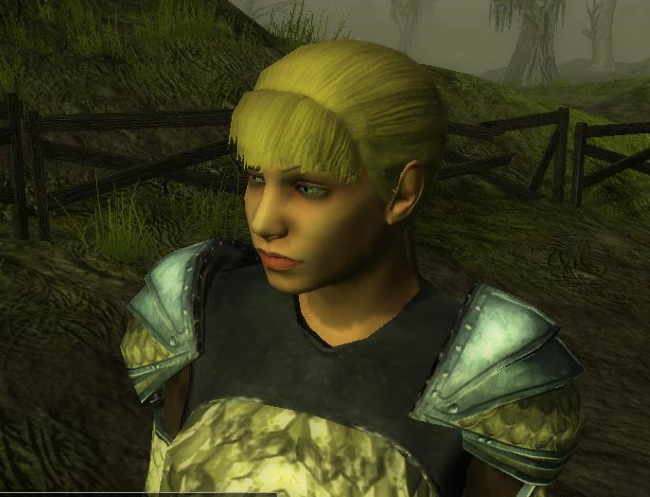